The market has changed and Sicily is ready

Let’s look at the world tourism market over the last few years. What blows in the eyes is the huge leap forward made by incoming tourism towards Sicily. The most up-to-date statistics speak of a triple flow of tourists from foreign countries. Some examples: Russia (+ 300%), Belgium (+ 271%), Portugal and all North European countries (ANSA 2017 data).
The positive trend touches all aspects of the tourism sector (receptivity, food and wine, entertainment, etc.). The titles that shout from the pages of the tourism portals speak of “boom of attendance“, “boom of passengers”, “golden year”, “unstoppable growth” (Travel No Stop source).

As the councilor of tourism Barbagallo says, the Sicily brand is one of the best known on the tourism market (GdS source). Interest is great, though the offer still shows little momentum.
But not whole Sicily grows evenly. National and extra-national tourism moves from the classic destinations of the old Tour of Sicily (Palermo, Taormina, Valley of the Temples, Syracuse…) to a less known Sicily. It’s the magic moment of the province! 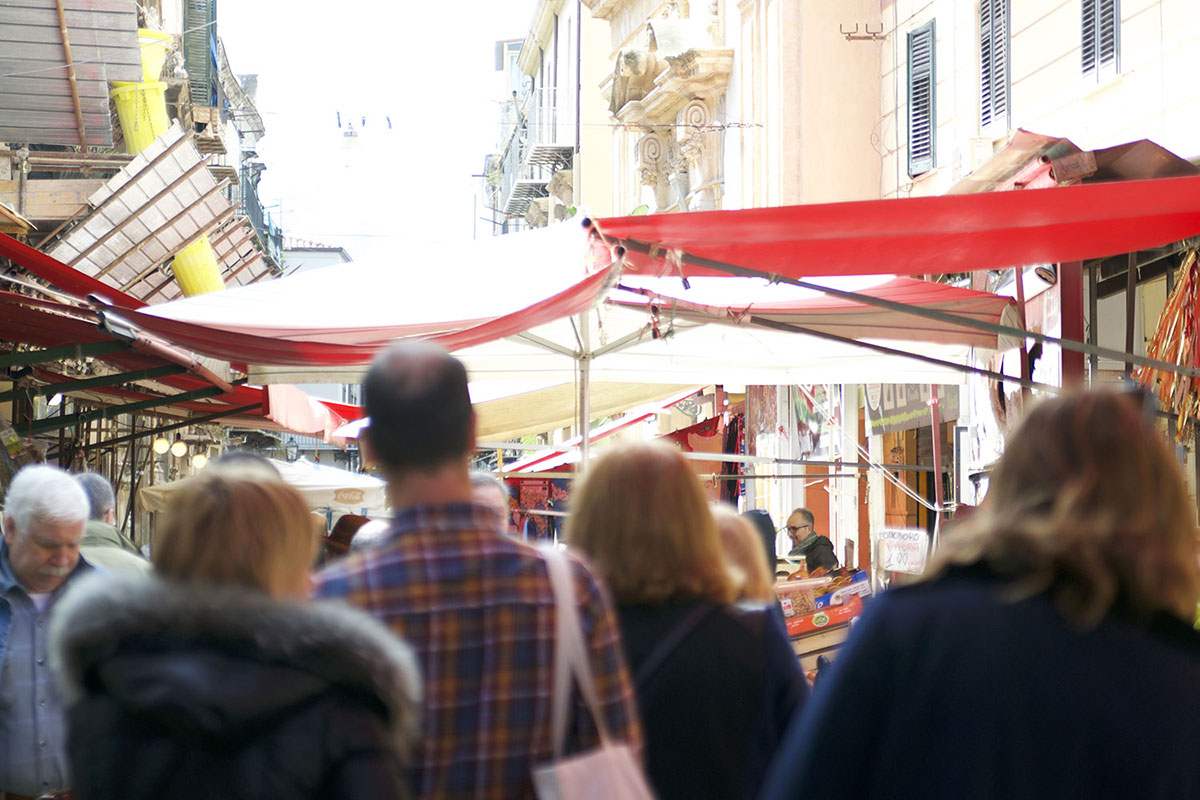 What is the new frontier of tourism in Sicily?

The movement of interest towards “sweet” tourism or “slow” tourism or “sustainable” or even “alternative” tourism has a global nature and is growing for years. The modern consumer of the touristic offer craves experiences, emotions, new and unusual discoveries. Less 5 star hotels and more farmhouses. Less guided tours to the most famous monuments, which are replaced by experiences in contact with nature. Farmer’s life is the top, with traditional cooking lessons or rural crafting.

Sicily has so much to offer. And another fact that helps us understand what the next tourist destinations will be is certainly the number of arrivals in Sicily, divided by province. In this ranking, the provinces least affected so far by mainstream tourism are Agrigento, Caltanissetta, Ragusa and Enna (source Tourism, Sport and Entertainment Department – Tourist Observatory – ISTAT data processing).

Given these assumptions, we strongly believe that a modern touristic offer should be studied in a very different way respect of a few years ago.

Planning the Agris Itinere project, therefore we wanted to emphasize the main characteristic of the Sicilian province: agriculture.

Although in its total elasticity, we have identified six major travel packages in Agris Itinere. These packages are linked to the 6 major harvest periods:

An offer structured in this way covers the whole year and is a step towards the deseasonalization of tourism in Sicily.

Geographical area touched by Agris Itinere is mainly central-southern Sicily, but not only. In fact, incursions are planned in all the Sicilian provinces, and in particular in the territory of Enna, Catania, Caltanissetta and Ragusa.

The only province of Agrigento carries a bag of treasures that goes far beyond the well-known Valley of the Temples. We are talking about the unknown baroque of Naro, the monumental and artisanal heritage of Palma di Montechiaro. Not forgetting the contemporary art of Favara and the great wine cellars of Campobello di Licata. Not far from the Piazza Armerina mosaics, the ceramics of Caltagirone, but also the small Borgo Santa Rita, which focuses on the recovery of ancient Sicilian grains. We will taste the bread and pasta of Maurizio Spinello and visit the Immaterial Micromuseum of Wheat and Bread.

Another good thing: in Campobello, a village in the hinterland of Agrigento, we will also visit a small dairy company. The specialty of this dairy is that with its unique and delicious cheeses it contributes to the preservation of the so-called Girgentana goat. 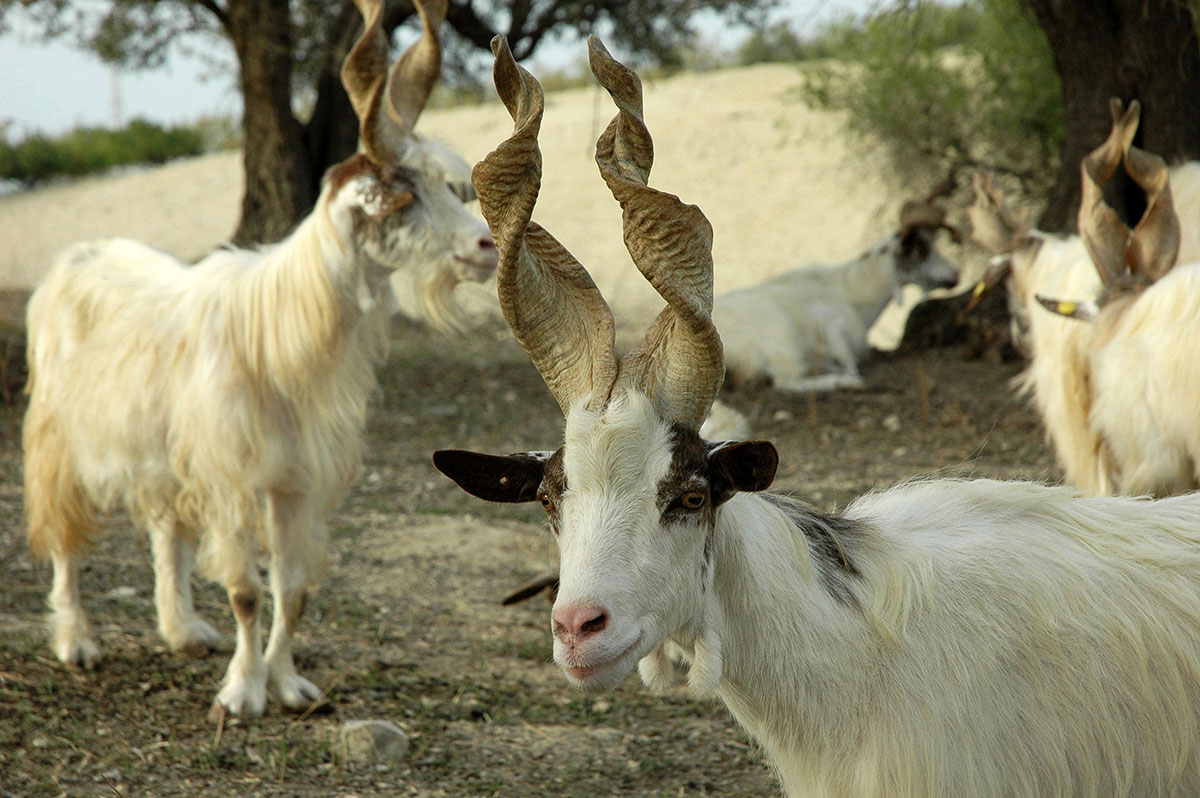 In addition, just to meet the renewed demand for alternative tourism, the Junta experiences will be very valuable. Between festivals, country festivals, cooking classes and show cooking of traditional cuisine, encounter with singers, Sicilian dialect lessons and raids in the local markets. We will bring the traveller to the heart of this land culture.

The receptivity, the means of transport, the resources

In any time and any experience of Agris Itinere, the tourist will always be welcomed in top-level facilities. Selected hotels and relais, which are the right balance between comfort and Sicilian rurality.

Any shift will be on the GT fleet of our partner Ibla Tour, guided by welcoming, English speaking drivers. Additionally, at every stage of the tour, guides and experts of the area and its history will introduce people into the most hidden aspects of this land.

Our ace in the sleeve: communication

The care for presenting the tourist product in on-line and off-line communication are two pillars of Agris Itinere. The reason is simple: nowadays, every tourist is a powerful advertising amplifier. Through good reviews and detailed reports (photos, videos) on social networks, he is the best testimonial ever. Now more than ever, the satisfaction of the single is a guarantee of an exponential increase in sales, starting a virtuous circuit for all of us.

Explore our site, discover the infinite possibilities that Agris Itinere offers, including Walking Tour and Weekend packages. Sign up for our newsletter and contact us to schedule a customized tour and ask for a quote. 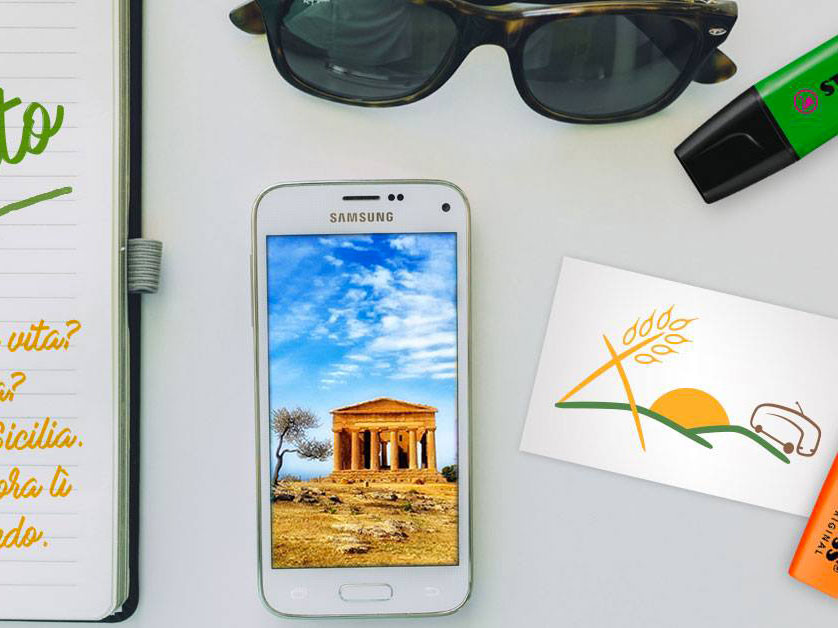 How does Agris Itinere work?

AGRIS ITINERE is a trip to the most genuine parts of Sicily, a trip to savour and to experience the strenuous beauty of its becoming. We do this through an itinerary that, although it varies depending on the season, we would like to summarize through what the Latins would call ITINERA PER AGROS.
Discover why… 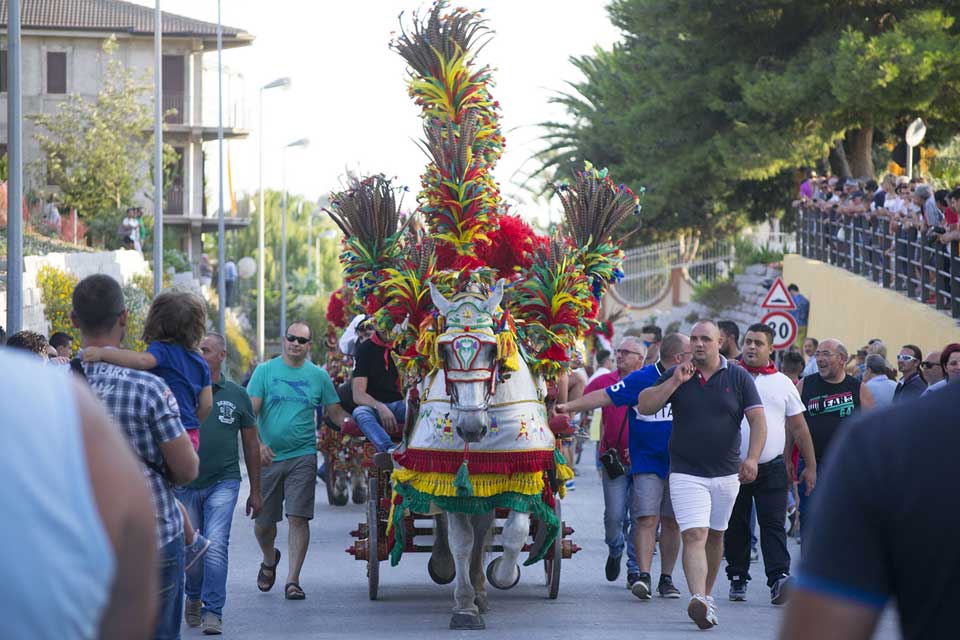 What are Junta Experiences?

In sicilian dialect the word “junta” means “something more”, an “addition” that increases quantity and quality of something. Junta Experiences are exactly this, have a good time constellating your stay in Sicily listening to a storyteller music show, or learning a little bit of sicilian tongue participating to our lessons or exploring street markets.
See all of them…